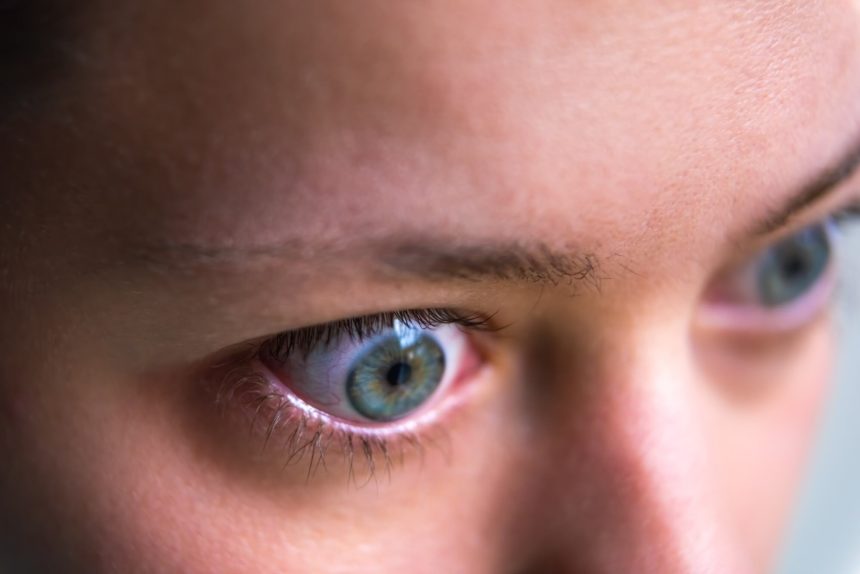 Clinical Challenge: An Underdiagnosed Cause of Resistant Hypertension

By
Corinne Alois, MS, PA-C
Alyssa C. Quinlan, PA-C, MPAS
Once thought to be rare, the prevalence of primary aldosteronism is estimated to be 5% to 17%, although the condition remains underdiagnosed. A 38-year-old woman was referred for evaluation of a leg rash. The rash was first noted approximately 18 months previously and had been slowly increasing in size. Case: A 67-Year-Old Man With Shortness of Breath After Wildfires

By
George Marzouka
A patient living near an area experiencing frequent wildfires is concerned about the potential negative effect that the wildfires may have on his health. Case: Obesity and Shortness of Breath in a 52-Year-Old Man

By
George Marzouka
A man with morbid obesity, chronic obstructive pulmonary disease and obstructive sleep apnea presents with shortness of breath and dyspnea on exertion. What is the next step in care? Woman With Hypertension, Diabetes Presents With Shortness of Breath

By
George Marzouka
A woman presents to the emergency department with lethargy and marked shortness of breath after being discharged from another hospital for pyelonephritis complicated by cardiac arrest. 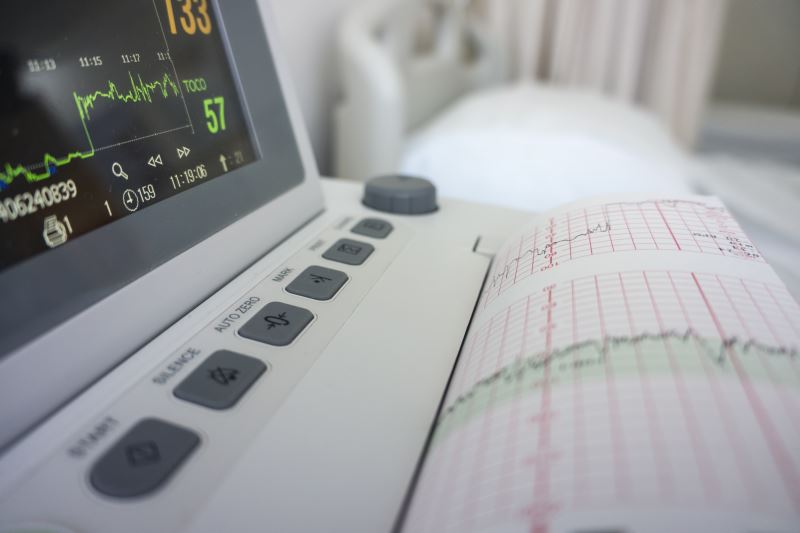 By
George Marzouka
A man presents to the emergency department having had palpitations for the past week, and he has a medical history of hypertension, obesity, and hyperlipidemia. What’s the diagnosis? By
Julia Jurgensen, APRN, CNP
A patient notes concerns with vision difficulty 4 years after undergoing a laparoscopic biliopancreatic diversion with a duodenal switch. By
Devin Steenkamp, MD
Adrian Turner, BSc, CCD
An older women with type 2 diabetes and osteoporosis experienced improvements with one condition at the expense of the other. 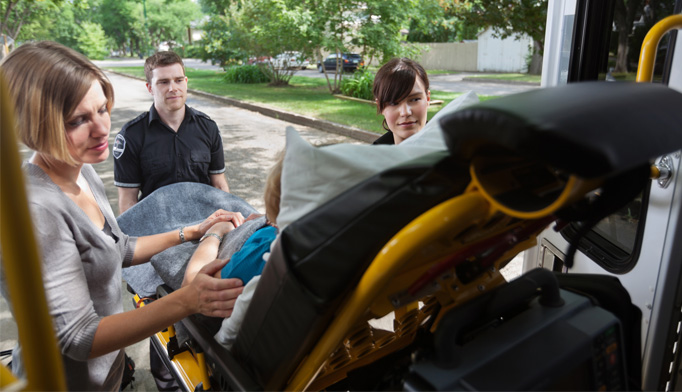 By
Annie D. Lu, ANP-BC, ADM-BC
A type 1 diabetes patient presents to an outpatient facility agitated and slurring his words. Emergency medical help was called to assist the patient. Management of Transplant in Diabetes

By
Jennifer A. Grenell, APRN, CNP
Tricia Veglahn, CNP
A patient, aged 60 years, was admitted to the hospital to undergo renal transplant therapy. He had a history of type 2 diabetes for 15 years. By
Annie D. Lu, ANP-BC, ADM-BC
A patient diagnosed with type 2 diabetes, hypertension, hyperlipidemia presents to the foot clinic after 1 month of swelling, redness, and warmth in the left foot. By
Jennifer Britton-Colonnese, MSN, FNP-BC, CDE
Devin Steenkamp, MD
A 25-year-old woman newly diagnosed with type 1 diabetes presents with insidious onset of recurrent hypoglycemia and is given a CGM device. Postponement of Surgery in a Man With Type 2 Diabetes

By
Annie D. Lu, ANP-BC, ADM-BC
After a patient’s elective surgery was postponed due to glucose readings, an assessment of his medical profile and history were evaluated to manage his type 2 diabetes mellitus complications. 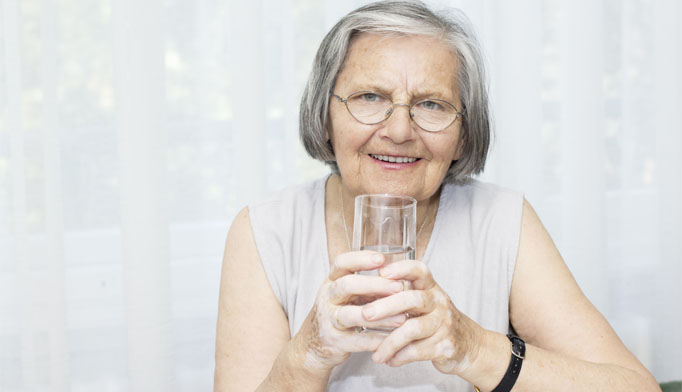 By
Rachel Pessah-Pollack, MD, FACE
A 33-year-old previously healthy woman, gravida 1, para 0, presented during her first trimester with palpitations and an increase in sweating.